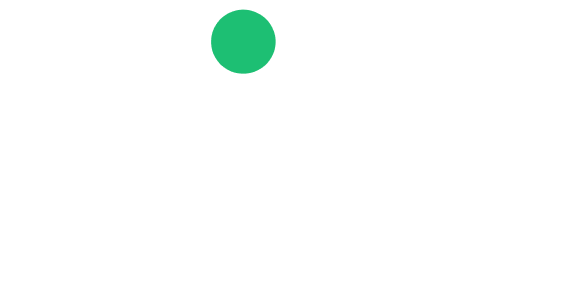 PRIVATE JOHN WRAY (20s) is sheltering from artillery shells in a WW1 British trench when the SERGEANT (30s) tells him the Commanding Officer wants to see him.
The COMMANDING OFFICER (30s) orders John to go to Headquarters with a letter. He also orders him to take two men with him.
The Sergeant orders PRIVATES WALSH AND WHITE (20s) to go with John. He also puts John in charge of the group.
Shortly after, in conversation, John mentions his German friend Hans, whom he went to Cambridge University with. He confirms that he hasn’t seen him since the outbreak of the war.
A few hours later, they see two GERMAN SOLDIERS (20s) in the distance. They spot a ditch and run towards it.
From the ditch, John takes aim at one of the Germans and shoots him dead. The remaining German stabs Private Walsh in the leg with his bayonet before being killed by John.
After a few hours, John and Private Walsh hear a moaning noise in the distance and go to investigate. Eventually, they come to a barn.
On entering the barn, they came across a dead BRITISH SOLDIER (20s) with his rifle beside him. Just then, they hear a rustling noise coming from the barn loft. John goes to investigate.
Once he enters the barn loft, John is amazed to find his best friend HANS (20s) hiding up there. He is holding two BRITISH SOLDIERS (20s) hostage at gun point. John is unsure what to do. He informs his friend that he’s not alone. Just then, Private Walsh enters and is shocked by the sight he faces. He tells John that they need to set the hostages free and take Hans prisoner. John explains that the German in front of them is Hans. Private Walsh says it makes no difference.
Meanwhile, with John and the privates not being back, the Sergeant (who is in possession of another letter to take to Headquarters) and PRIVATE CARTER (20s) and PRIVATE WRIGHT (20s) set off to try and find their comrades and to get through to Headquarters.
At the same time, Private White John orders Private Walsh to go and see if Private White is alright.
Meanwhile at the German trench, SERGEANT MULLER (30s) orders PRIVATE WERNER (20s) and PRIVATE BRAUN (20s) to try and find Hans.
Shortly after, in the barn, Private White dies.
Later, the Sergeant and Privates Wright and Carter come across the two dead Germans in the ditch. The Sergeant spots a trail of blood leading away from the ditch. They decide to follow it.
Back in the barn loft, Hans reiterates that if they let him go, they can all walk away. Private Walsh asks about the two hostages. Without warning, Hans shoots them both dead. Private Walsh goes for his rifle, but John warns him against it.
In the meantime, Privates Braun and Werner arrive at the ditch. Private Werner notices the trail of blood and he and Private Braun follow it.
Meanwhile back in the barn loft, Private Walsh asks John why he’s siding with Hans. John admits that they are lovers. Private Walsh is disgusted by this and he goes for his rifle, but Hans grabs the pistol and kills him.
The Sergeant thinks he hears a shot. He sends Private Wright to investigate.
At the same time, Privates Werner and Braun run in the direction the shot came.
Shortly after, Private Carter and the Sergeant hear a noise. They spot a wall and head towards it.
From behind the wall, Private Carter sees two Germans heading in his direction. He takes aim with his rifle. There’s a bang and Private Braun falls to the ground. The Sergeant sticks his head slightly above the wall and takes aim with his rifle. Private Werner sees the head appear. He fires. The Sergeant drops down near Private Carter and is clearly dead.
Private Carter aims his rifle at the now oncoming German soldier and fires. After two further shots, he kills him before getting up and walking in the direction Private Wright had done earlier.
Returning to the barn loft, John asks Hans to get Private White’s ID from the barn. He hands him his pistol.
Private Wright enters the barn and sees a German helmet sticking up from behind a bale of hay. He fires his rifle. Hans notices the British soldier and fires his pistol at exactly the same time. Private Wright is hit and dies instantly, whereas Hans is hit in the head but clings onto life.
John hears the shots, grabs a rifle, and then quickly heads for the barn.
Once there, he sees the now dead Private Wright, then the still alive Hans. He goes over to his lover who only has time to say that he loves him before he dies. John hears footsteps and quickly steps away from the body.
Private Carter enters the barn. He and John quickly regale their stories. John lies about Private Walsh’s death by saying that two other Germans killed him, before leaving him (John) with the dead German in the barn.
After leaving the barn, John and Private Carter make it to Headquarters without incident.
Once they have the letter from the General, the pair go back to the trench and give it to the Commanding Officer.
On November 11th 1918, the Commanding Officer informs the SOLDIERS that the Germans have surrendered and that the war will be over in an hour.
John thinks about Hans and a single tear rolls down his face. Private Carter notices and goes over to him. He looks slightly too long at him. He also tells him that they’ll have to meet up in Darlington after the war. John agrees. 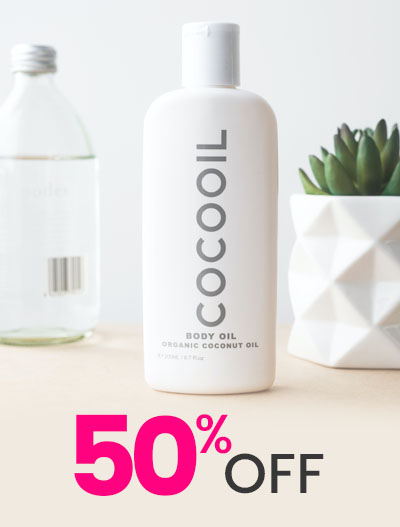